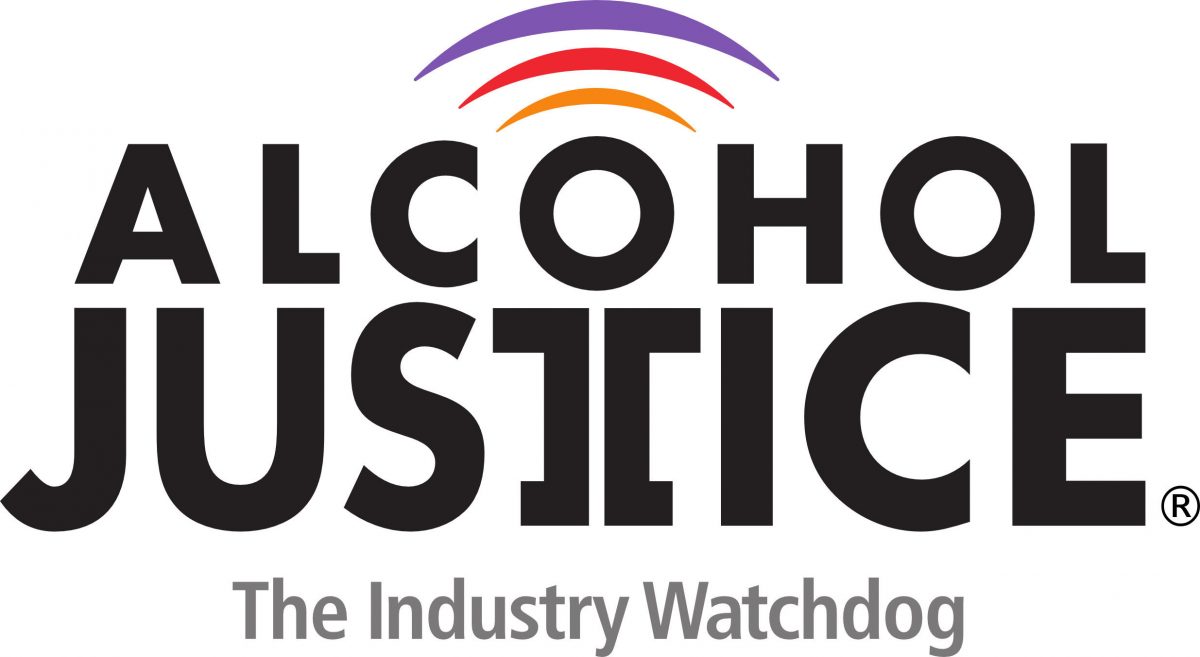 MEXICALI, Mexico, March 20, 2020 /PRNewswire-HISPANIC PR WIRE/ — Alcohol Justice is reporting that Mexicali Resiste and organized Mexicali residents will demonstrate opposition based upon corruption and human rights violations to the «consultation» vote on whether the U.S.-based alcohol corporation Constellation Brands is granted rights to continue operating in Mexicali, BC.

Why: Since January 2017, Mexicali Resiste has opposed the plans by Constellation Brands, a U.S. based alcohol corporation, to build a billion-dollar brewery to use local water to make beer for American consumers in a region already experiencing severe water scarcity. Constellation Brands is expected to consume 20 million cubic meters of water annually from the Valley of Mexicali. This desert region has an over-exploited aquifer that is fed by the Colorado River with serious water shortages and serious drought issues in Tijuana, Tecate, Rosarito and Ensenada.

In February 2020, the National Human Rights Commission released a report that determined that the process of the approval and installation of the Constellation Brands Brewery violates the human right to water, which will lead to the detriment of the population and farmers of the Valley of Mexicali.

On March 9th Mexican President, Andres Manuel Lopez Obrador suddenly announced a public «consultation» vote on March 21st and 22nd where residents of Mexicali will decide if the U.S. based alcohol corporation Constellation Brands can continue to produce beer while extracting essential water in Mexicali, BC. The official locations for the consultation vote were released on March 17th, only 4 days prior to the actual scheduled vote.

Concerned Mexicali Resiste and residents point out that such a short notice for a ‘consultation’ is a clear sign of corruption.  They believe this tactic will result in a vote in favor of Constellation Brands, allowing it to continue to produce beer while extracting essential water in Mexicali, BC.

«A human rights issue should not be voted on as a consultation,» said Rubén Albarrán, lead singer of the musical band Café Tacvba. «A corporation should not exploit a source of life that is limited and that is designated for use by the population for domestic and agricultural purposes and not meant for industry.»

Although the voting process is being promoted as «participatory» there is serious concern for the sudden vote which did not include public input and lacks transparency in the overall process. They also note that the vote ignores the corruption and human rights violations that have been documented since 2017.

«It’s important to expose the corruption of these multinational corporations because protecting human rights should be the global standard,» stated Mayra Jimenez advocacy manager at Alcohol Justice. «However, that is not always the case. Good for business doesn’t mean good for human rights and in this case, water rights. In Mexicali, Constellation Brands is a death sentence for the quality of life. Mexicali Resiste values community and life over profits and death. As one Mexicali Activist stated, «‘We don’t need beer to survive but we do need water.'» Water is life and when it is compromised the community stands up and fights back!»