SALT LAKE CITY, April 6, 2020 /PRNewswire-HISPANIC PR WIRE/ — Western Governors University (WGU) is making it easier for graduates of California community colleges to transfer and earn their bachelor’s degrees at the competency-based university. The… 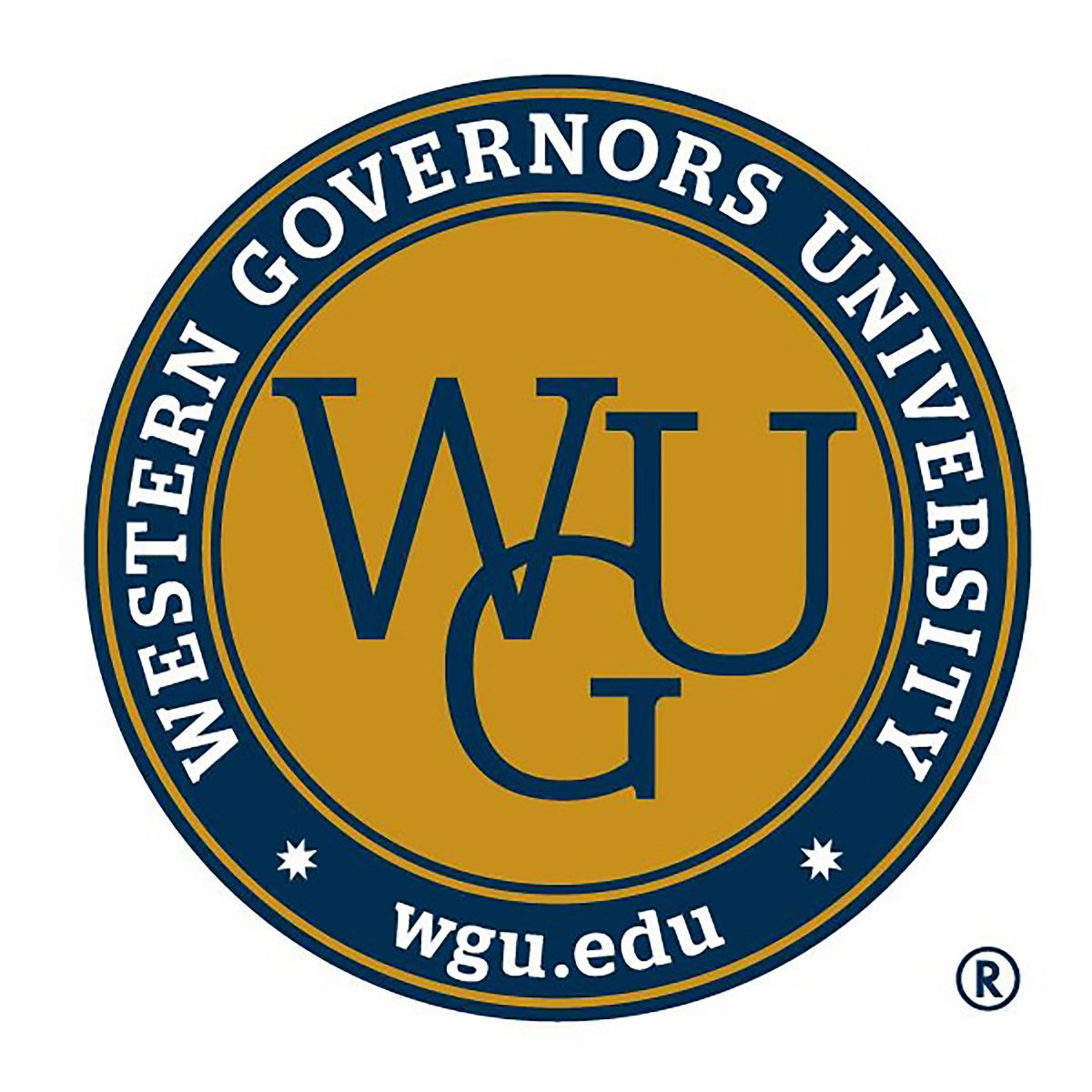 SALT LAKE CITY, April 6, 2020 /PRNewswire-HISPANIC PR WIRE/ — Western Governors University (WGU) is making it easier for graduates of California community colleges to transfer and earn their bachelor’s degrees at the competency-based university. The university today announced the launch of the California Gap Scholarship, which will be offered to students who have earned an Associate Degree for Transfer (ADT) or an A.S. in Nursing and are also receiving Pell Grant funding. The university has set aside $50,000 in funding to help students who meet the requirements. 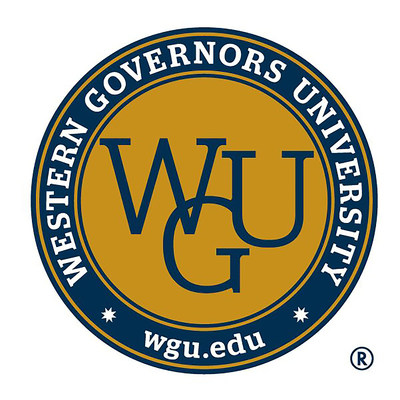 The California Gap Scholarship will be offered in the amount of tuition not covered by the student’s Pell Grant, leading to minimal out-of-pocket costs for students to earn their bachelor’s degrees at WGU. The scholarship will be awarded on a first-come, first-served basis and is designated specifically for students who qualify for Pell Grants and have completed an ADT or A.S. in Nursing degree from any of the 114 California community colleges.

«Increasing access to affordable learning for everyone, and especially people from underserved backgrounds, is a big part of our mission,» said Rick Benbow, Regional Vice President for WGU. «The California Gap Scholarship will support our efforts by allowing many community college students to seamlessly transfer into four-year degree programs with very little out-of-pocket cost.»

Completely online and competency-based, WGU is designed to meet the needs of nontraditional learners. The competency-based model allows students to take advantage of their knowledge and experience to move quickly through material they already know so they can focus on what they still need to learn, saving both time and money. Success at WGU is measured in mastery of a competency or skill, rather than time spent in a classroom. WGU faculty members work one-on-one with students as mentors, offering guidance, support, and individualized instruction.

WGU has had a partnership agreement with the California Community College Board of Governors since 2017 that enables the state’ community college graduates to easily transfer credits to WGU and gives them a 5 percent tuition discount and access to scholarship opportunities. Offering the California Gap Scholarship deepens the relationship of this partnership and further increases access to affordable post-secondary for California residents.

To learn more about WGU’s California Gap Scholarship or to apply, visit www.wgu.edu/ccc.

About WGU
Established in 1997 by 19 U.S. governors with a mission to expand access to high-quality, affordable higher education, online, nonprofit WGU now serves more than 121,000 students nationwide and has more than 173,000 graduates in all 50 states. Driving innovation as the nation’s leading competency-based university, WGU has been recognized by the White House, state leaders, employers, and students as a model that works in postsecondary education. In just 22 years, the university has become a leading influence in the development of innovative workforce-focused approaches to education. WGU is accredited by the Northwest Commission on Colleges and Universities, has been named one of Fast Company’s Most Innovative Companies, and has been featured on NPR, NBC Nightly News, CNN, and in The New York Times. Learn more at www.wgu.edu.