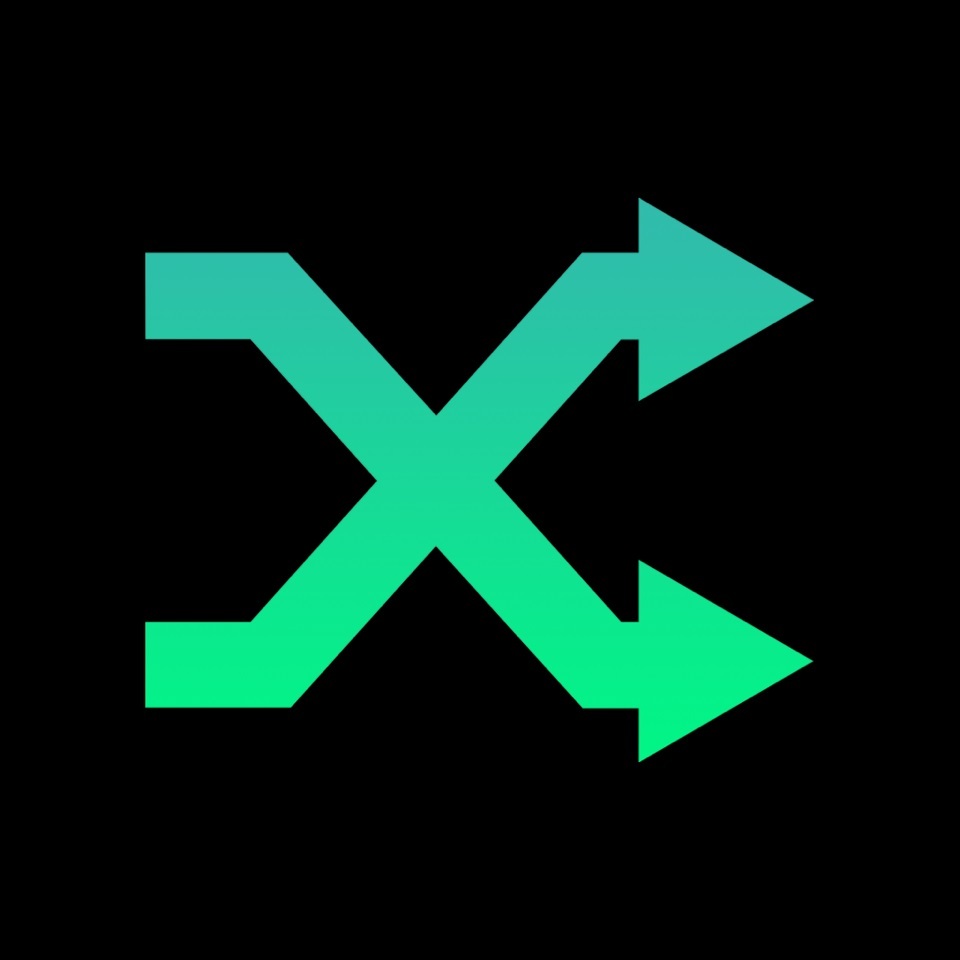 Over the course of 48 hours, LiveXLive’s technology streamed an immersive experience for ‘Music Lives’ in over 179 countries, reaching historic highs for the Company with over 23.9 million worldwide views across LiveXLive’s site and app.  The event was simulcast across all of our mobile, digital and linear channels including Roku, Apple TV, Amazon, YouTube, Twitch, Facebook, as well as cross promoted directly to artist’s social media channels.

«Music has been a great unifier crossing language and cultural barriers bringing the world together during this live event and concert blackout due to the COVID-19 pandemic. This past weekend we watched fans around the world connect and commune in real time through ‘Music Lives’,» said LiveXLive’s Chairman and CEO, Robert Ellin. «This one-of-a-kind festival also empowered meaningful discovery for the emerging artists who otherwise primarily rely on touring and festivals. We’re so proud to have created such impact for artists and the industry in partnership with TikTok and Facebook’s Oculus Venues for MusiCares.»

«We are happy to have partnered with LiveXLive,» said Corey Sheridan, Head of Music Partnerships and Content Operations, North America, TikTok. «Together we were able to bring joy and relief to the fans and also provided a massive platform to amplify such an amazing line-up of emerging talent.  MusicLives was a truly inspiring event that brought the global music community together in a time of separation.»

LiveXLive has been building towards this moment since its launch over four years ago. Its end-to-end streaming platform powers immersive experiences for viewers enabling social engagement with artists and other viewers, as well as purchasing merchandise. It also supports instant simulcasting for artists to any major streaming platform.

All ‘Music Lives’ performances promoted and drove contributions to the MusiCares COVID-19 Relief Fund, benefiting music industry people negatively impacted by the global pandemic. MusiCares is a non-profit organization that has provided more than $60 million in health, financial, and rehabilitation resources to music people in times of need.

Breaking typical festival structure, ‘Music Lives’ flipped the script with all artist performances streamed from artists’ living rooms, backyards, rooftops, poolside, and private studios. Throughout each performance, fans were able to engage, chat and share with other viewers and the community.

Additional artist and celebrity appearances included those involved in Global Citizen and World Health Organization’s ‘One World: Together At Home’ digital and television broadcast. The special event was streamed through LiveXLive on select channels.

To view the full list of artists that participated in ‘Music Lives’ visit Music Lives Lineup and for appearances part of Global Citizen and World Health Organization’s ‘One World: Together At Home’ digital and television broadcasts visit https://www.globalcitizen.org/en/connect/togetherathome/.

LiveXLive, accessible on the web as well as on devices from the car to home, brings music fans the best seat in the house for festivals, concerts and events worldwide, via a curated by people audio selection of millions of recorded songs, original programming segments comprised of live performances, podcasts, artist interviews, lifestyle segments, and show pilots. LiveXLive operates a live events business and offers branded entertainment, content development, advertising, merchandising, and live streaming services. For more information about LiveXLive, please visit www.livexlive.com.

Forward-Looking Statements
All statements other than statements of historical facts contained in this press release are «forward-looking statements,» which may often, but not always, be identified by the use of such words as «may,» «might,» «will,» «will likely result,» «would,» «should,» «estimate,» «plan,» «project,» «forecast,» «intend,» «expect,» «anticipate,» «believe,» «seek,» «continue,» «target» or the negative of such terms or other similar expressions. These statements involve known and unknown risks, uncertainties and other factors, which may cause actual results, performance or achievements to differ materially from those expressed or implied by such statements, including: the Company’s reliance on one key customer for a substantial percentage of its revenue, the Company’s ability to attract, maintain and increase the number of its users and paid subscribers, the Company identifying, acquiring, securing and developing content, the Company’s ability to maintain compliance with certain financial and other covenants, successfully implementing the Company’s growth strategy, including relating to its technology platforms and applications, management’s relationships with industry stakeholders, changes in economic conditions, competition, and other risks, uncertainties and factors including, but not limited to, those described in the Company’s Annual Report on Form 10-K for the fiscal year ended March 31, 2019, filed with the U.S. Securities and Exchange Commission (the «SEC») on June 24, 2019, Quarterly Report on Form 10-Q for the quarter ended December 31, 2019, filed with the SEC on February 7, 2020, and in the Company’s other filings and submissions with the SEC. These forward-looking statements speak only as of the date hereof and the Company disclaims any obligations to update these statements, except as may be required by law. The Company intends that all forward-looking statements be subject to the safe-harbor provisions of the Private Securities Litigation Reform Act of 1995.