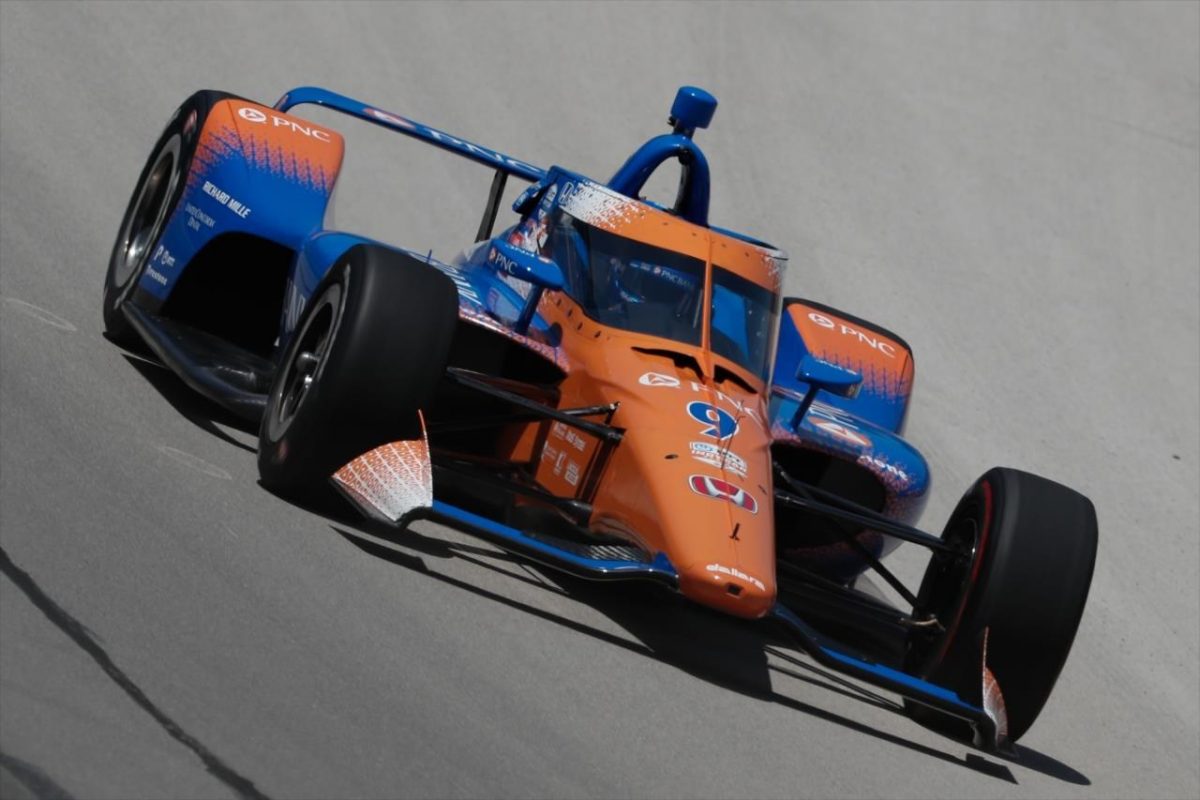 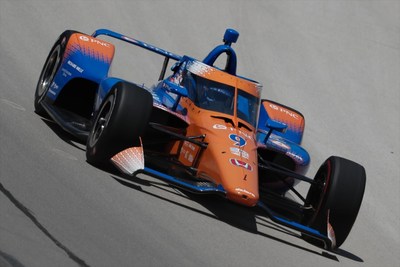 The first race of the 2020 NTT INDYCAR SERIES, delayed three months by the worldwide COVID-19 pandemic, took place without spectators and with limited crew members on a hot night in Fort Worth, Texas.  With social distancing protocols preventing Honda engineers from assisting teams during the engine starting procedure on the grid, an issue with the spec series ECU resulted in Ryan Hunter-Reay, Graham Rahal and Alexander Rossi all going at least one lap down to the leaders in the opening laps.

At the front of the field, pole qualifier Josef Newgarden took the early lead, but it soon became apparent that Dixon and his Chip Ganassi Racing teammate, Felix Rosenqvist, had two of the quickest cars in the field.  Passing Newgarden for the lead on Lap 32, Dixon was rarely headed for the rest of the night, at times opening up leads of five seconds or more on the fast, 1.5-mile TMS oval.  The dominating win was the fourth for Dixon at Texas, and the 47th of his career. With the win, he tied A.J. Foyt’s record 18 seasons with at least one IndyCar victory, and extended his own consecutive season win record to 16.

Equally strong throughout the night, Rosenqvist appeared headed for a second-place finish behind his teammate, until a late-race crash while attempting to pass the lapped car of James Hinchcliffe sent Rosenqvist into the wall on Lap 191.

Behind Dixon, Zach Veach rebounded from a disappointing 2019 season with a strong run to fourth place, equaling his career-best previous Indy car finish.  Colton Herta steadily worked his way from 14th on the grid to finish seventh, while his Andretti Autosport teammate Ryan Hunter-Reay recovered from his dramas at the start to claw his way back on to the lead lap and an eighth-place result.

Making his first oval race start in any series, Indy car rookie Alex Palou was the innocent victim when his Dale Coyne Racing with Team Goh Honda was collected by a spinning fellow rookie, Rinus Veekay, on Lap 36.  Hinchcliffe’s first race back with Andretti Autosport was hobbled when a wheel nut jammed during his third pit stop, dropping him off the lead lap.  Takuma Sato was unable to take the green flag after crashing his Honda in qualifying.  With just two hours between qualifying and the race, his Rahal Letterman Lanigan team was unable to repair the damage in time for the early evening race start.

Next
The NTT INDYCAR SERIES resumes Independence Day weekend, on the road course at Indianapolis Motor Speedway with the GMR Grand Prix on July 4.

Quotes
Scott Dixon (Chip Ganassi Racing Honda) Started 2nd, finished 1st; 47th career Indy car victory, ties A.J. Foyt’s record of at least one Indy car in each of 18 seasons: «The car rolled off the trailer really fast.  We’ve also been using the Honda simulator in Indy for the last three weeks, and that was a big help in our preparation.  It’s not often you get an amazing car like this.  It was a fun night for us and a great way to get started back [racing] after a long break.  The Honda engine, it was huge, man, the power out there.  Our car was just so fast tonight, in any situation.  We had to make a couple of bold moves tonight, and we could just go for it.  Huge thanks to the team and everyone involved.»

Zach Veach (Andretti Autosport Honda) Started 5th, finished 4th, matches his career-best finish: «We had a really, really good night here in the Gainbridge Honda. I wanted to start 2020 off well because 2019 was so rough — and we came out here to Texas and got a top four [finish]. I’m just very happy. This kind of momentum will be great to go into the Indy Grand Prix and hopefully have the season we’ve been needing to have. The guys did an awesome job. My engineer, Mark Bryant, gave me a car that was amazing and my crew – they were awesome. That played a big part in a race with not many on-track passes. I’m just happy and a big thank you to Andretti Autosport.»

Allen Miller (Race Team Principal, Honda Performance Development) on tonight’s 2020 season-opening win: «It’s great to finally be racing again.  INDYCAR did an excellent job in developing a way to return to the track, and our HPD race team excelled in adapting to these new procedures.  Scott Dixon proved once again why he is a five-time INDYCAR champion, and Felix Rosenqvist matched him move for move until his unfortunate crash.  Congratulations to Scott and the entire Ganassi team on a well-deserved win.»