NEW YORK, July 20, 2020 /PRNewswire/ — Coming on the heels of the recent announcement that actor-producer-director Diego Luna will be the 2020 recipient of the Award for Outstanding Achievement in Hispanic Television, Future PLC’s Broadcasting + Cable and Multichannel News magazines have released some of the industry leaders who will also be recognized during the Awards ceremony at the 18th Annual Hispanic Television Summit. They include <span… 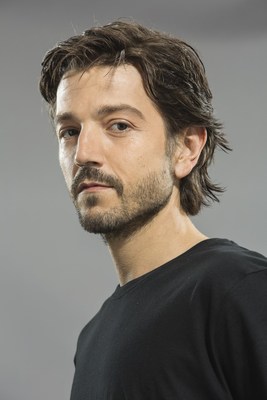 The Pioneer In Hispanic TV Awards are named for late Rafael Eli, who was the co-producer with Joe Schramm of the Hispanic Television Summit, and a pioneer in Hispanic TV, himself. Eli passed of COVID-19 in April. Those in this first class are not only pioneers, but were close business and personal acquaintances of Eli.

The Awards will be presented in a total of ten different categories at this year’s virtual ceremony on Monday, September 21, 2020 at 12:00 p.m., Eastern Time. Additional award recipients will be announced soon.

The Hispanic Television Summit will be a virtual event for the first-time as part of Fall TV 2020 this coming September. The Summit will be presented over a series of four consecutive days, beginning with the Awards Ceremony on Monday, September 21 and running through Thursday, September 24, 2020. Keynote interviews, presentations and panel discussions occupy the agenda of the remaining three days.

«This year’s class of Award recipients will be our largest to date because the Hispanic Television and Video industry is larger than ever before. I think this is reflective of how critically important the Hispanic audience has become to TV programmers, TV providers, and their brand advertisers,» said Joe Schramm, the Summit’s creator and producer for all 18 years. Schramm added, «Our position is that Hispanic TV is where Latino voices matter most, and that’s why we have selected to honor these individuals at the Hispanic Television Summit.»

The Hispanic Television Summit is the premier event for those in the business of television and video for Hispanic viewers, worldwide. «We are excited to continue this great tradition of providing a platform for business discussions about TV and Video for Hispanics,» said Bill Gannon, Vice President & Global Editor-in-Chief at Future plc. Gannon continued, «This summit is where leading executives in Hispanic media come together for unparalleled collaboration that doesn’t happen anywhere else.»

Fall TV, presented by the industry leading Broadcasting + Cable, Multichannel News, and TV Technology magazines, brings together the foremost leaders in the television industry for a month of high-level networking, information exchange and new business generation.

Schramm is a marketing and communications agency known for attracting multicultural consumers and audiences identified by demographics. Clients include the leading brands in sports, television, entertainment, telecommunications, trade associations, and non-profits. The group is recognized for strategic expertise in attracting sold-out crowds for international soccer, for driving TV subscriptions, for securing top brand sponsors, and for producing and promoting leading business conferences. For more information, visit www.schrammnyc.com 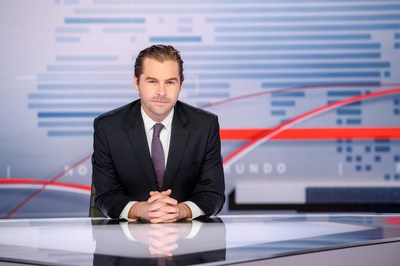 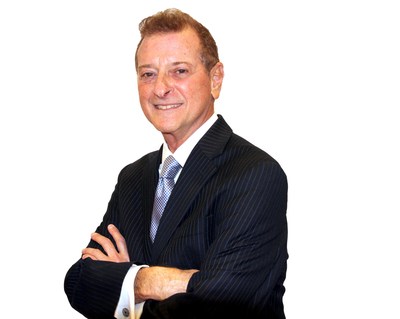