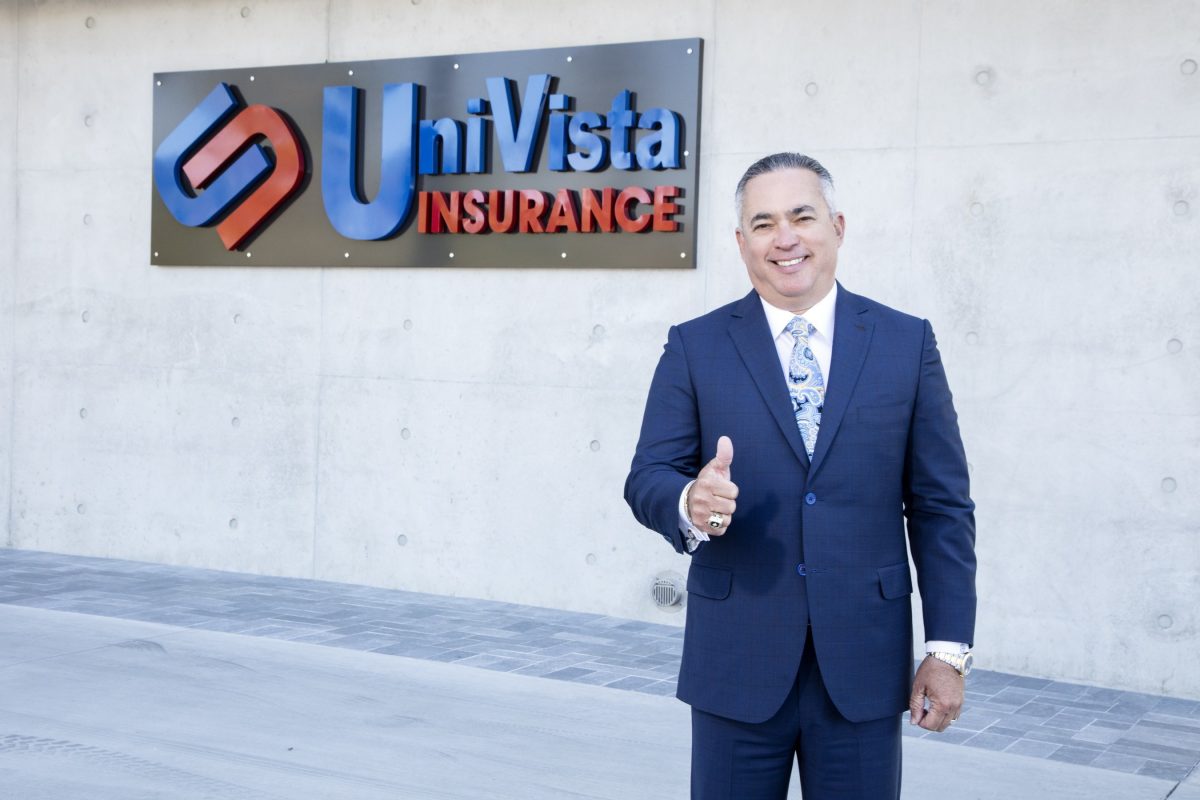 «Having UniVista Insurance ranked in the Top 54 of the South Florida Business Journal‘s list of Top Largest Private Companies speaks to the success of our vision and the great support of our Spanish-speaking family, which has the same need for high quality products and service as the rest of the country,» said Ivan Herrera, UniVista CEO. «Our success is 100 percent tied to the direct connection we have with our customers, which want quality products at an affordable price.»

Launched in 2009 under the leadership of Ivan Herrera, the company has 151 locations in South Florida alone including more than 10 corporate offices, 141 franchises and three call centers. UniVista employs 1,210 men and women as agents in South Florida.

UniVista Insurance’s reputation for technological innovation and groundbreaking ideas expanded to include the direct sponsorship of its own Internet network, UniVistaTV, which recently celebrated a significant milestone. Eclipsing the impact of traditional TV networks, UniVistaTV celebrated its one-year anniversary by having 130 million views and a reach of nearly 500 million people at its one-year anniversary.

Insurance Journal ranked UniVista nationally as a Top 31 property and casualty insurance provider. UniVista Insurance has been ranked in the top 3,406 companies on the 2019 Inc. 5000 list of the Fastest-Growing Private Companies in the country. UniVista has opened three offices in California, with plans to open more. Additionally, its franchise program, a key to its success in Florida, is also launching on the west coast.