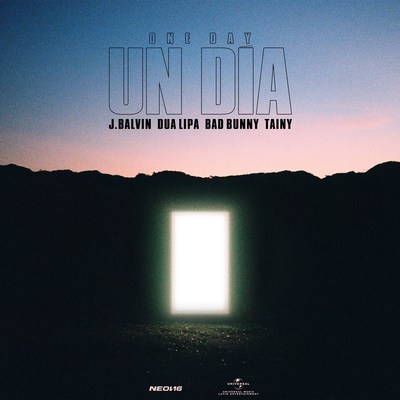 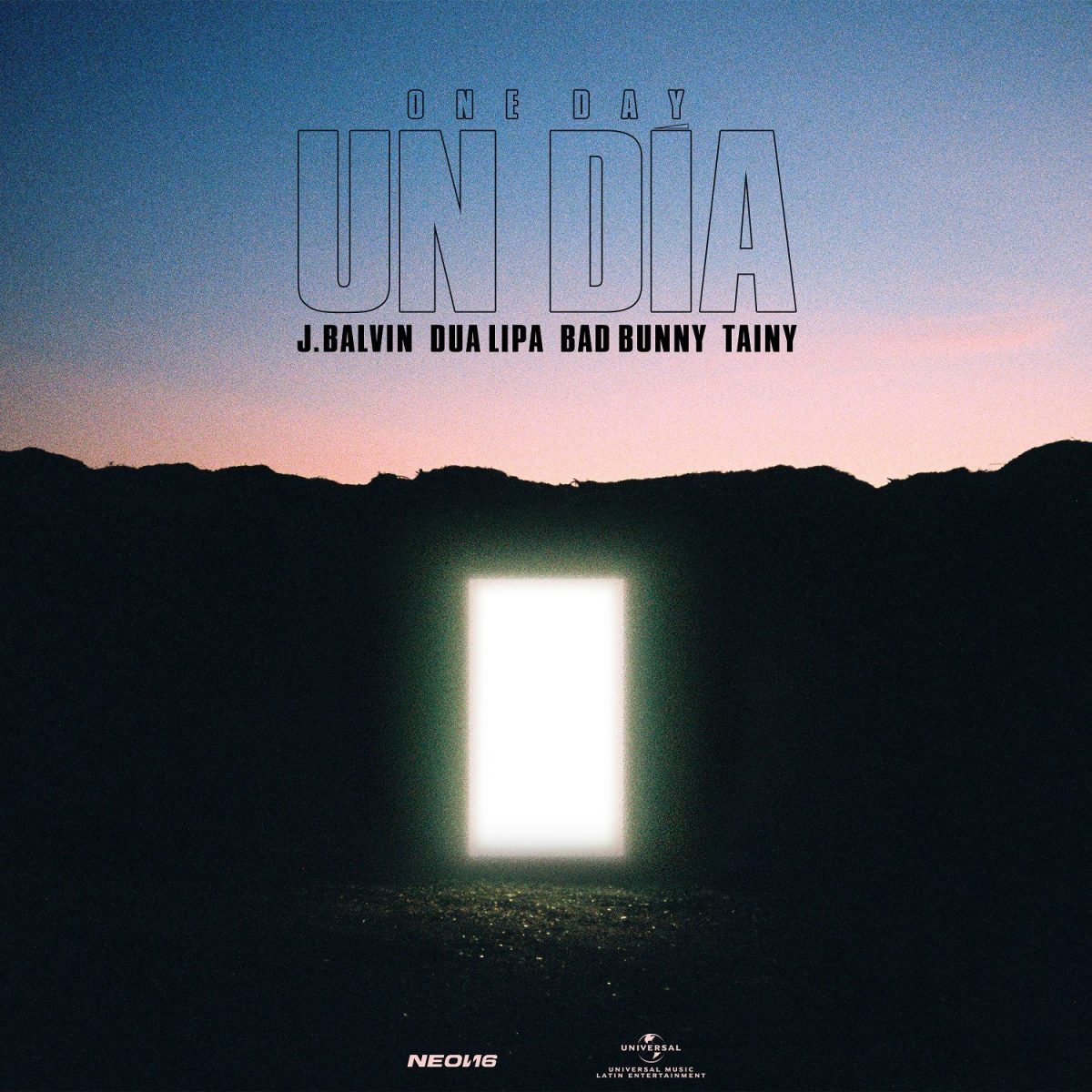 «The evolution and future of reggaeton music»
Consequence of Sound

«J Balvin is one of the most influential reggaeton artists of this modern age.»
Forbes

«Now with his own seat at the table, J Balvin will no doubt sigue rompiendo»
Pitchfork

Following the successful launch of his critically acclaimed and 2X Platinum Certified album, ‘Colores,’ J Balvin embarks on a new musical journey with the release of «Un Día (One Day),» a star-studded collaboration alongside fellow global superstars Dua Lipa, Bad Bunny and Tainy. A song about longing and nostalgia, this new bilingual anthem collides two worlds together: the house genre with the best of Latin rhythms, all while incorporating a medley of unforgettable rhymes and catchy beats that will almost make you forget this is a song about heartbreak.

Executive produced by NEON16, «Un Día (One Day)» also arrives with a music video directed by Stillz and stars the famous Spanish actress Úrsula Corberóv, protagonist of the Netflix series Money Heist. The single is the newest collaboration between Balvin, Bad Bunny and Tainy, following Balvin and Bad Bunny’s critically acclaimed 2019 EP ‘OASIS’ as well as Balvin and Tainy’s recent collaboration «Agua» from The SpongeBob Movie: Sponge on the Run soundtrack. However, this moment marks the first crossover between the three artists and Dua Lipa, who recently released her newest album ‘Future Nostalgia’ in March.

Listen to and watch «Un Día (One Day)» above and stay tuned for more from J Balvin coming soon.