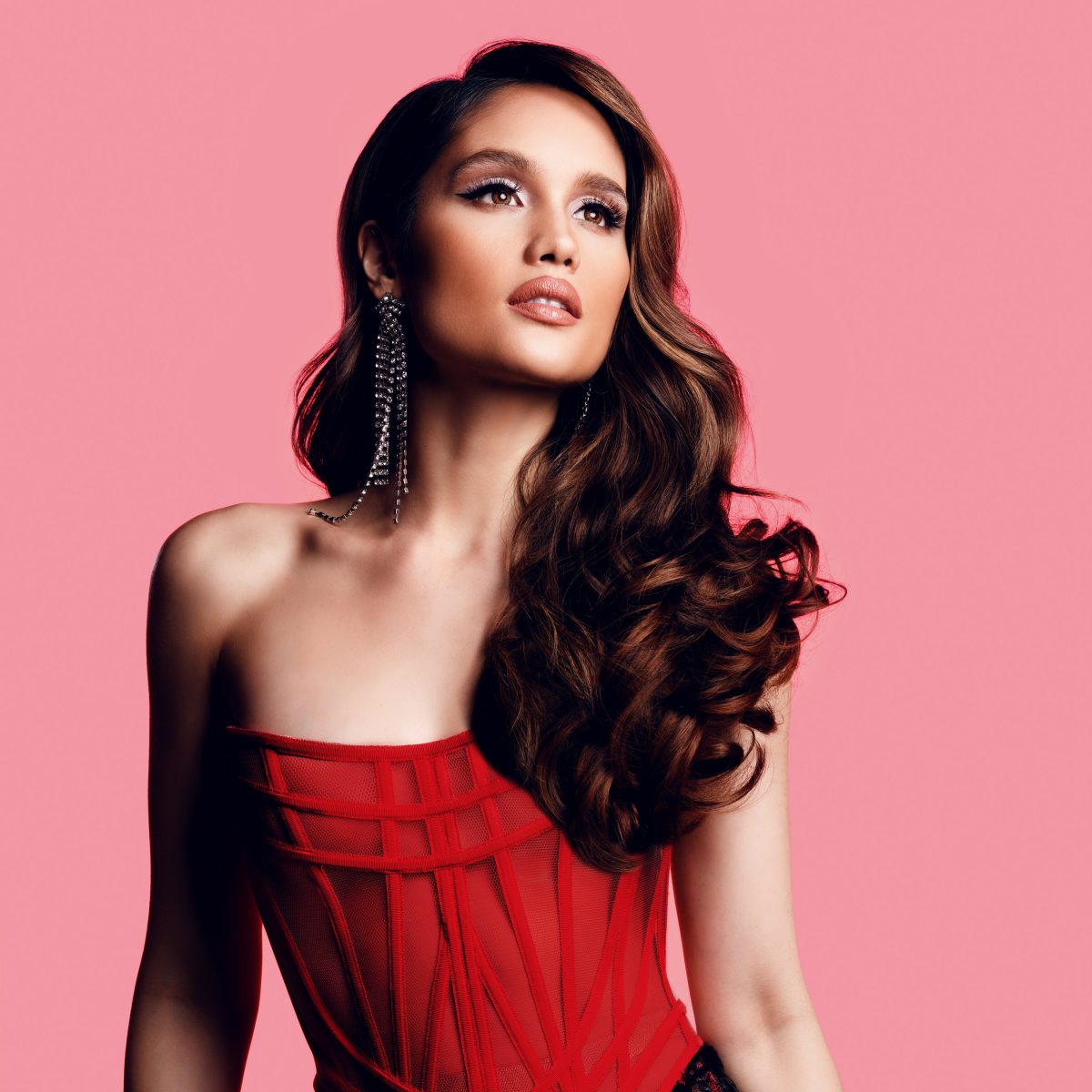 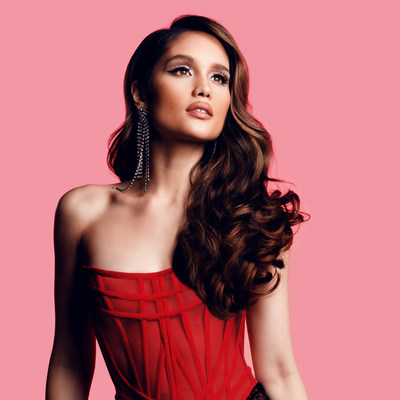 SMEI is delighted to introduce Cinta Laura, the multi-talented singer and prominent public figure to the international market through her breakthrough dance video, «Cloud 9». As an actress, she has reached international acclaimed after winning Best Actress at the HBO Latino Awards 2019 for her role in «Goodnight».

For the song, Cinta had co-written the track alongside Moa Carlebecker Forsell and Olof Lindskog, who both previously worked with K-pop superstars, Red Velvet and BTS. The stunning dance video was directed by prominent international choreographer Sandree Hee.

«This song was created to motivate people around the world to find happiness within themselves. When we learn to accept and feel confident about ourselves, we will go a long way,» said Cinta.

«Cloud 9» reflects Cinta’s enthusiasm for Latin America and Caribbean music, similar with her previous works «Caliente» and «Vida». Unlike a usual music video production, the «Cloud 9» project showcases a unique and dynamic dance choreography throughout the video, incorporating a lot of energy and hip movements. It is a dance video that is designed to go together with the earlier social media campaign, as well as attract new fans to join the #Cloud9Challenge and expanding work to a global stage.

«We are optimistic that ‘Cloud 9’ will bring a sense of freshness to its viewers as well as dance lovers around the world. Combining the successful social media campaign with its catchy tunes and dynamic moves, our aim is to trigger curiosity to find out who the artist behind the work is. Ultimately, we invite viewers around the world to celebrate life with this work,» said Muhammad Soufan, General Manager SMEI.