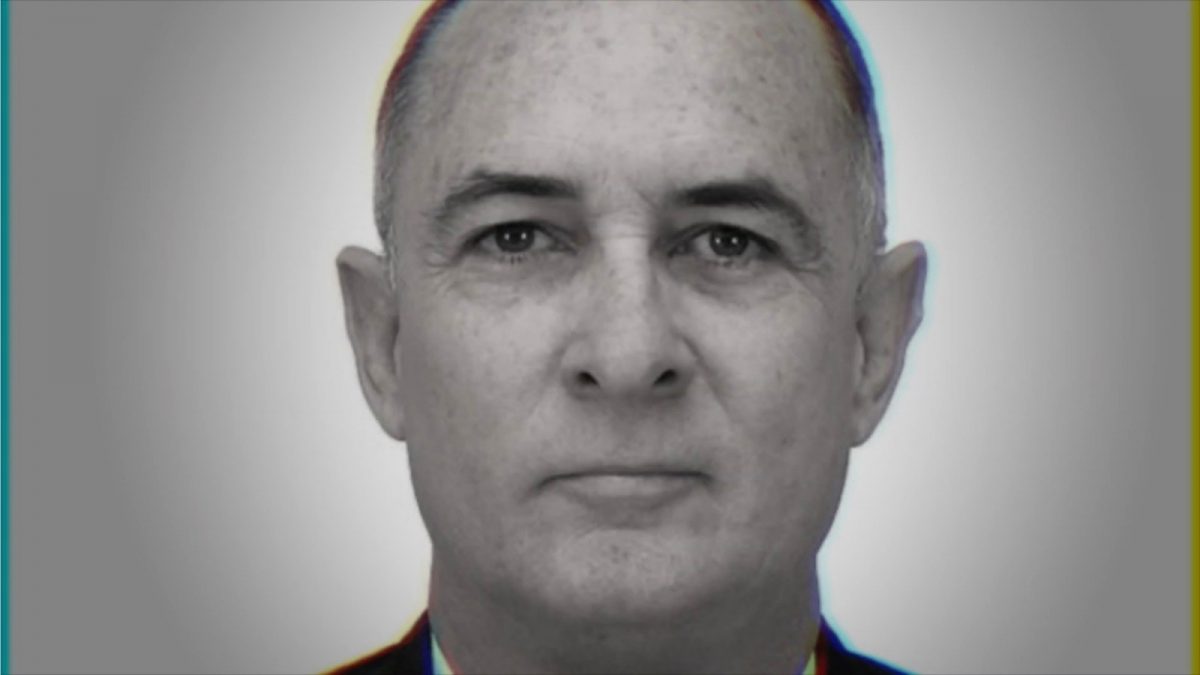 ALEXANDRIA, Virginia, April 17, 2020 /PRNewswire-HISPANIC PR WIRE/ — On April 16, U.S. State Department Assistant Secretary for Western Hemisphere Affairs, Michael G. Kozak, called for the government of Cuba to free the journalist and poet Roberto Quiñones, serving a one-year sentence since September 11, 2019. Despite months of international pressure and multiple appeals, Mr. Quiñones is still in prison one month after qualifying for parole in mid-March. His wife, Ana Rosa Castro Bertrán, was unable to see him when she visited on April 15, but she dropped off medical supplies. 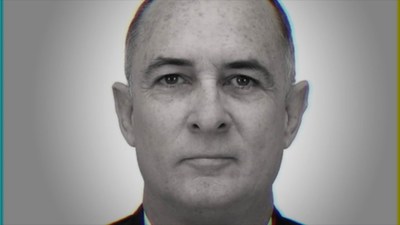 According to his wife, Mr. Quiñones, who is immunosuppressed and suffering from a gastric ailment, has become «extremely thin,» and she is extremely concerned that she will not be able to visit him for the indefinite future: «the prison is closing tomorrow until further notice, which reflects how the virus has gotten worse throughout Cuba.»

Mr. Quiñones was imprisoned on charges of «resistance» and «disobedience.» These alleged acts occurred in April 2019, when he was detained and beaten without cause for covering a politically-charged trial of homeschooling parents in Guantánamo.

«These cruel tactics are part of a long-standing war of attrition waged by the Communist Party against dissidents and other liberty advocates. Party apparatchiks want to break Quiñones, but he will stand firm. They will fail,» said Jason Poblete. «We will continue to highlight these abuses, help secure Quiñones’s freedom, and, eventually, hold Quiñones’s abusers to account.»

Roberto de Jesús Quiñones Haces, like many freethinkers, has suffered several decades of the Cuban regime’s persecution. In the past, he has been blocked from traveling abroad and has undergone multiple unlawful searches-and-seizures and detentions.

On April 22, 2019, Mr. Quiñones was arrested at the Guantánamo courthouse and beaten for five days. He had been covering the trial of Pastors Rigal and Expósito for homeschooling, for CubaNet. Radio Martí has a recording of Mr. Quiñones speaking about the beating he received here, and ADN Cuba shows photo evidence of his attack in a profile of the case here.

In June 2019, GLA agreed to work on Mr. Quiñones’s behalf. On August 1, he was cited for refusing to pay a fine for his alleged misbehavior. This was the day after U.S. Secretary of State Mike Pompeo expressed his concern for Mr. Quiñones in a phone interview.

Mr. Quiñones appealed his first sentence from house arrest. This appeal was rejected and he was imprisoned on September 11. On April 1, 2020, One Free Press and the Committee to Protect Journalists featured Mr. Quiñones as one of several journalists worldwide who was unjustly imprisoned.

In support of Mr. Quiñones and his long-suffering family, and since there is no legal reason to have detained him to begin with, GLA demands the Cuban regime release Mr. Quiñones immediately. The GLA shall redouble its efforts to defend him and also hold to account those involved in the unlawful imprisonment of Mr. Quiñones.

The Global Liberty Alliance is committed to defending fundamental rights and the rule of law, including the fundamental right to freedom of speech. You can find more information about the work that GLA is doing on our blog, our Facebook page, or our Twitter account.