ANN ARBOR, Mich., July 20, 2020 /PRNewswire-HISPANIC PR WIRE/ — Domino’s (NYSE: DPZ), the largest pizza company in the world based on global retail sales, wants to see customers recycle their pizza boxes. Today, Domino’s and its primary box supplier, WestRock, are launching recycling.dominos.com – a website to share the facts about pizza box recycling. The website is a hub of information on pizza box recycling, including instructions on how to recycle pizza boxes, and a guide for… 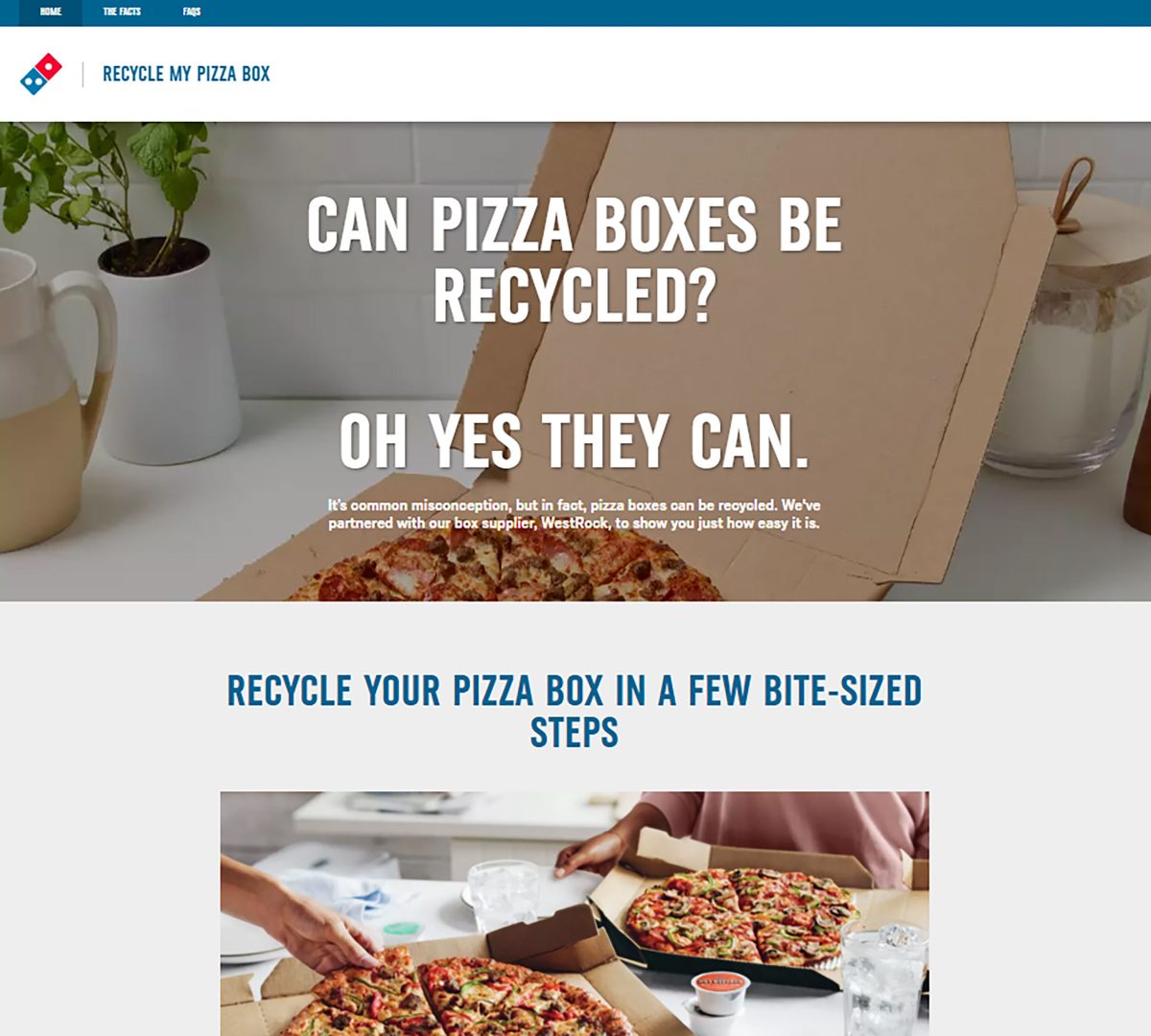 ANN ARBOR, Mich., July 20, 2020 /PRNewswire-HISPANIC PR WIRE/ — Domino’s (NYSE: DPZ), the largest pizza company in the world based on global retail sales, wants to see customers recycle their pizza boxes. Today, Domino’s and its primary box supplier, WestRock, are launching recycling.dominos.com – a website to share the facts about pizza box recycling. The website is a hub of information on pizza box recycling, including instructions on how to recycle pizza boxes, and a guide for what to do if a customer’s community does not accept pizza boxes for recycling. 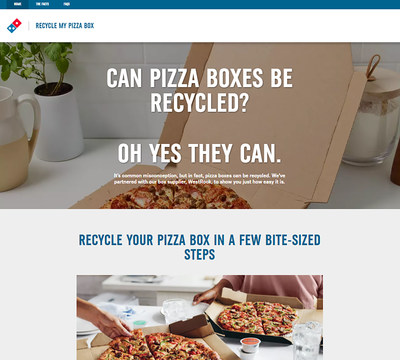 Contrary to popular belief, pizza boxes are recyclable, even if they have some grease on them.  To reduce confusion and encourage Americans to recycle their pizza boxes, WestRock conducted a research study that evaluated the impact of typical amounts of grease and residual cheese. The study was reviewed by member companies of the American Forest & Paper Association. It concluded that the presence of typical amounts of grease and residual cheese does not affect the quality of finished corrugated product containing expected levels of recovered fibers.

«Because nearly everything that leaves a Domino’s store leaves in a corrugated box, we know we have an opportunity to make a difference when it comes to packaging and recycling,» said Tim McIntyre, Domino’s executive vice president of communications. «Our goal is that our customers will set aside any misconceptions they have around the recyclability of pizza boxes, read the facts and put their empty box in the recycling bin – or call their municipality and ask them to add pizza boxes to their collection.»

Together with WestRock earlier in 2020, Domino’s increased the recycled content in its pizza boxes from 40% to 72%. Domino’s recognizes the importance of not just recycling and using recycled content, but also the importance of planting trees. Domino’s is partnering with One Tree Planted to plant 50,000 trees across North America. Customers are invited to vote on social media for the region(s) where trees will be planted.

About Domino’s Pizza®
Founded in 1960, Domino’s Pizza is the largest pizza company in the world based on retail sales, with a significant business in both delivery and carryout pizza. It ranks among the world’s top public restaurant brands with a global enterprise of more than 17,100 stores in over 90 markets. Domino’s had global retail sales of over $14.3 billion in 2019, with over $7.0 billion in the U.S. and nearly $7.3 billion internationally. In the second quarter of 2020, Domino’s had global retail sales of over $3.4 billion, with over $1.9 billion in the U.S. and over $1.5 billion internationally. Its system is comprised of independent franchise owners who accounted for 98% of Domino’s stores as of the end of the second quarter of 2020. Emphasis on technology innovation helped Domino’s achieve more than half of all global retail sales in 2019 from digital channels, primarily online ordering and mobile applications. In the U.S., Domino’s generates over 65% of sales via digital channels and has developed several innovative ordering platforms, including those developed for Google Home, Facebook Messenger, Apple Watch, Amazon Echo and Twitter – as well as Domino’s Hotspots®, an ordering platform featuring over 200,000 unique, non-traditional delivery locations. In June 2019, through an announced partnership with Nuro, Domino’s furthered its exploration and testing of autonomous pizza delivery. In late 2019, Domino’s opened the Domino’s Innovation Garage adjacent to its headquarters in Ann Arbor, Michigan to fuel continued technology and operational innovation – while also launching its GPS technology, allowing customers to follow the progress of the delivery driver from store to doorstep. In mid-2020, Domino’s launched a brand new way to order contactless carryout nationwide via Domino’s Carside Delivery™, which customers can choose when placing a prepaid online order.

About WestRock
WestRock (NYSE: WRK) partners with our customers to provide differentiated paper and packaging solutions that help them win in the marketplace. WestRock’s team members support customers around the world from locations spanning North America, South America, Europe, Asia and Australia. Learn more at www.westrock.com.

About The Recycling Partnership
The Recycling Partnership is a national nonprofit organization that leverages corporate partner funding to transform recycling for good in states, cities, and communities nationwide. As the only organization in the country that engages the full recycling supply chain from the corporations that manufacture products and packaging to local governments charged with recycling to industry end markets, haulers, material recovery facilities, and converters. Since 2014, the nonprofit change agent diverted 230 million pounds of new recyclables from landfills, saved 465 million gallons of water, avoided more than 250,000 metric tons of greenhouse gases, and drove significant reductions in targeted contamination rates. Learn more at www.recyclingpartnership.org

About One Tree Planted
One Tree Planted is a 501(c)(3) nonprofit on a mission to make it simple for anyone to help the environment by planting trees. Their projects span the globe and are done in partnership with local communities and knowledgeable experts to create an impact for nature, people, and wildlife. Reforestation helps to rebuild forests after fires and floods, provide jobs for social impact, and restore biodiversity. Many projects have overlapping objectives, creating a combination of benefits that contribute to the UN’s Sustainable Development Goals. Learn more at onetreeplanted.org. 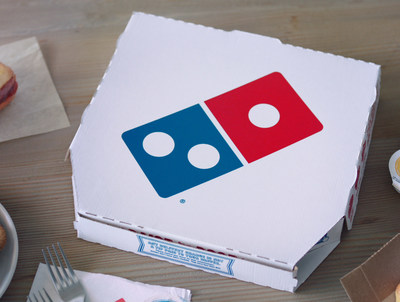