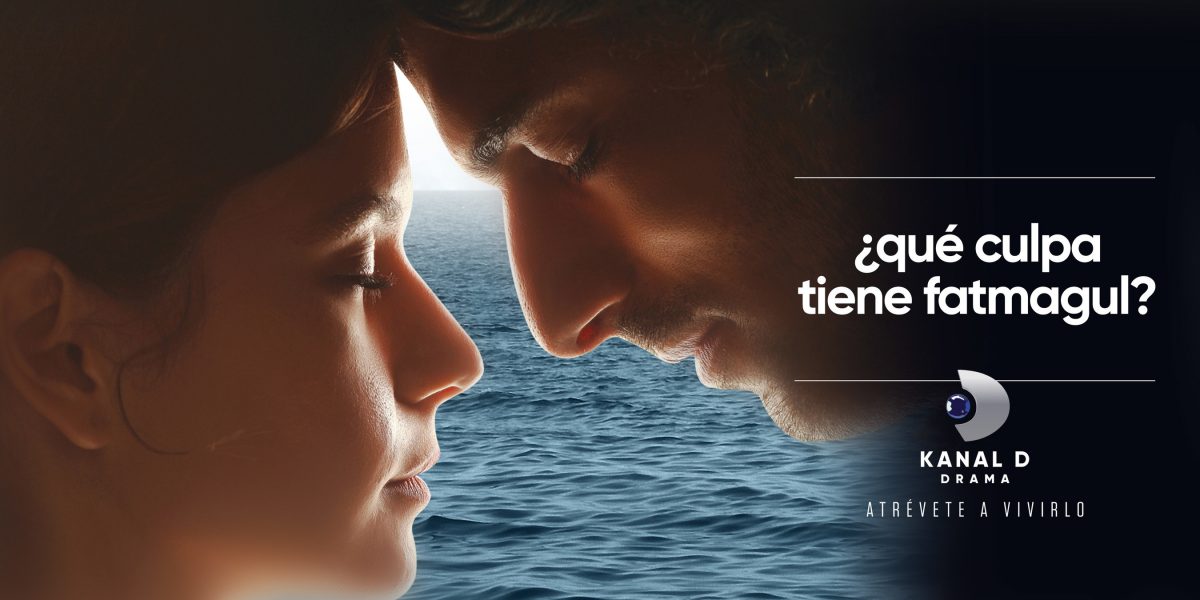 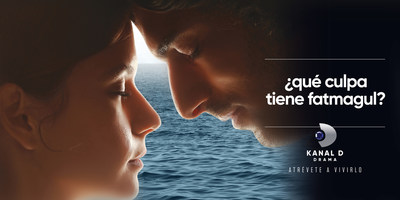 «It is very gratifying to see the acceptance that this channel has had on different platforms in just a few months since its launch in the U.S.,» said Francheska León de la Barra, Marketing Director for THEMA America and responsible for the Kanal D Drama brand in the U.S. and LatAm. She added, «For Kanal D Drama’s launch in the U.S., we made a well curated selection of the most successful Kanal D International series, among which was the great audience success ¿Qué Culpa tiene Fatmagul? (What Is Fatmagul’s Fault?), and our Spanish-speaking audience quickly embraced it. People are tuning into this channel on more and more platforms and social networks, with a combined total of over 12 million impressions and engagement of almost three million.»

As of last January a report shows that 87% of the captive audience for Kanal D Drama in the U.S. are women, 26.1% between 35 to 44 years old, and 22.5% between 45 and 54. This is the same phenomenal in audience acceptance that Kanal D Drama has experienced in Latin America and throughout the world.

Kanal D Drama was launched in 2018 in Latin America, and since then has continued to experience the same rapid growth in countries such as Bolivia, Peru, Panama, Chile, and Argentina, among others. For example, the channel’s flagship series, ¿Qué Culpa Tiene Fatmagul?, became Chile’s most successful Turkish series, averaging 30 points per broadcast, and even reaching 35 points, according to IBOPE, a major media research firm. In Peru, the series outperformed stellar Peruvian programs that had never had any primetime competition.

¿Qué Culpa Tiene Fatmagul?, a series based on a real event, is also very popular also in other countries of the Arab world, where it even had such an impact that it caused an increase in tourism in Istanbul, as many tourists traveled to Turkey to visit some of the locations where it was shot, such as the restaurant where Fatmagul worked. In addition, in countries such as Spain, ¿Qué Culpa Tiene Fatmagul? has greatly increased its audience since its release, and its global hegemony continues.

About Thema America:
THEMA, a Canal+ group company, is a leading distributor of thematic and multicultural content on all platforms for MVPDs (Multichannel Video Programming Distributors). It has a varied portfolio of more than 180 channels worldwide. Its portfolio includes, among others, Kanal D Drama, in association with Kanal D International; CincoMAS, an international offering of Mediaset Spain; MEZZO Live HD, Canal+ International, Canal+’s first offering for the French-speaking community in the Americas; and serving Hispanic communities in the U.S., it offers Mexico’s leading channels, Once Mexico and Canal 22 International, and the Dominican Republic’s Telemicro Internacional, among others.

About Kanal D International:
Kanal D is the leading national TV channel of Turkey broadcasting under Demirören Media, Turkey’s leading and Europe’s fourth largest media organization, operating at television, newspaper, internet and magazine publishing and distribution industries. Kanal D is creating world class premium content as one of the top content providers in the world for 26 years. Kanal D International is the global distribution company of Kanal D, reaching to a wide profile of audience in more than 154 countries and territories, including Africa, Asia, the Balkans, Europe, Latam, MENA and the Far East, by providing award winning content including series and programs. 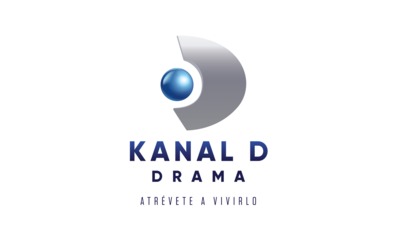